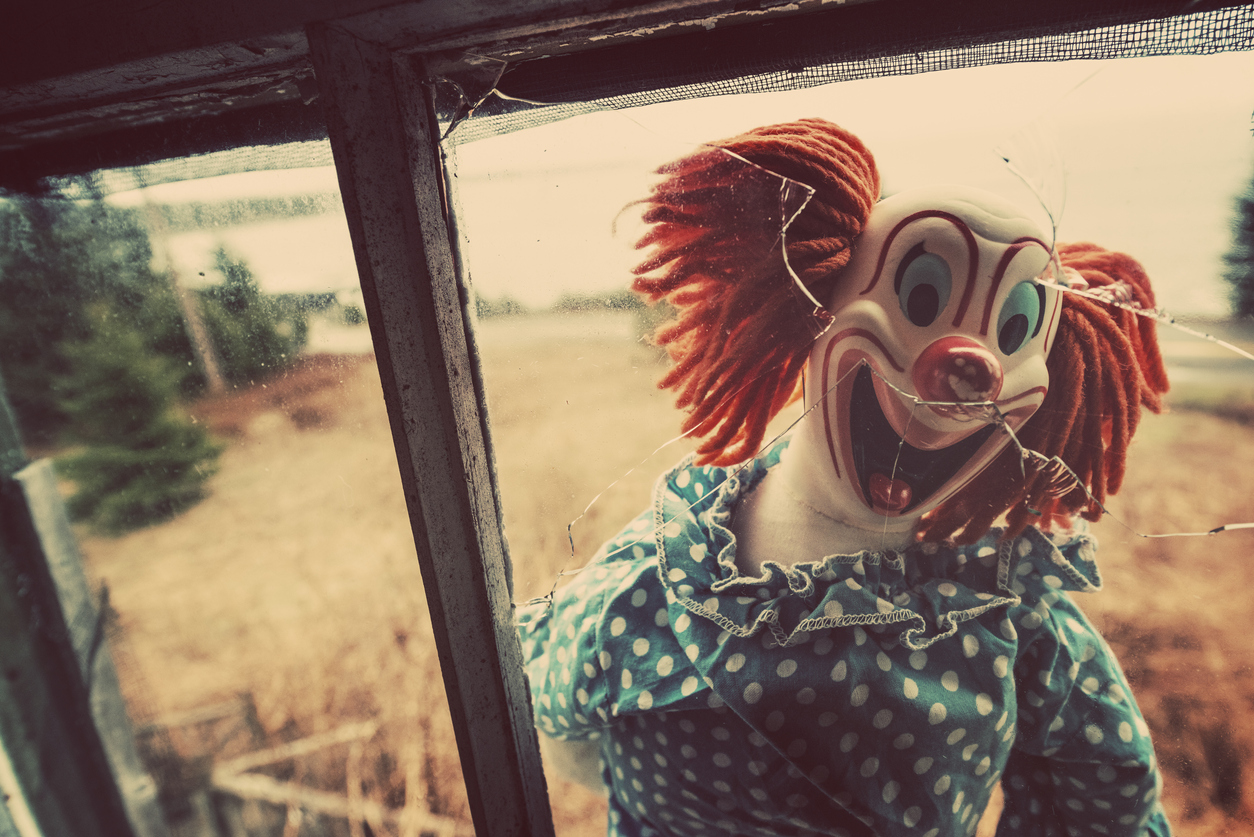 What are the UK’s Biggest Phobias?

At Oakwood Theme Park, we know that some people are terrified of thrill rides and rollercoasters. The height, the speed, the noise, the twists and the turns – it can all set off some people’s phobias. But, at the same time, these are the things that some people love.

We even have a rollercoaster dedicated to tackling fears and phobias – Megafobia. We absolutely love watching people overcome their fears by tackling our aptly-named, woodie. Watching a delighted first-timer step foot on solid land after whizzing around the track never gets old.

So, this got us thinking, why do some people develop certain phobias whilst others don’t? Why do some people absolutely revel in the things that terrify the next? And, what are the most common different phobias around the UK?

To find out, we scoured through Google Search Data to find the phobias that people have been searching for, to find the most common and any interesting trends. We also looked at how they vary from region to region to see if certain phobias are more likely in certain parts of the country.

The UK’s most common phobias

Using Google Search Data for the past four years, we have uncovered the 20 most common phobias in the UK. Some of these phobias we had never heard of before, so we’ve included a short definition and the average number of monthly searches.

Is your phobia listed below?

So, you can see that Trypophobia is, by far, the most commonly-searched phobia in the UK. This fear of small holes and irregular patterns can seem strange to non-sufferers, but those search figures clarify that it’s a very real and serious phobia.

It is also something that product designers and developers should take into account. Last year’s new iPhone model reportedly triggered a lot of people’s Trypophobia, which surely would not have helped the new device’s sales figures.

Claustrophobia, hypochondria and agoraphobia took up the next three spots on the list. All of these conditions are medically recognised by the NHS, and can have huge impacts on people’s lives.

Further down the list comes some of the more specific phobias, such as Arachnophobia and Coulrophobia (fear of spiders and clowns, respectively). Whilst these phobias might not be so omnipresent, we can certainly sympathise with sufferers if they’re ever unfortunate to encounter an eight-legged beasty or a two-legged, red-nosed entertainer.

There are a handful of phobias which have cropped up in recent years. The fear of modern tech (Technophobia) and being away from mobile phones (Nomophobia) certainly would not have been such big issues a few years ago. You could also argue that Pogonophobia, the fear of beards, is more serious now during the age of the hipster.

When we discovered that Trypophobia was the most-searched-for phobia in the UK, rather than better-known and more recognised fears – we considered that it might be quite a recent trend. However, it has been the most commonly searched phobia every year since 2016, and not just since the new iPhone’s design hit the headlines.

So, we looked at the percentage increase of Google searches from 2016 to now – and found that all our top 10 had gone up by at least 82%! Trypophobia was, in fact, the slowest growing, closely followed by hypochondria, arachnophobia and agoraphobia. In fact, it’s the persistent fear of the sea, Thalassophobia, which is the fastest-growing fear.

At the rate it is going, Thalassophobia could become one of the UK’s big three fears in just a few years. Also, as we grow increasingly reliant on mobile phones, don’t be surprised to see Nomophobia continue to climb the list!

What do different parts of the country fear?

As well as splitting out the searches by year, we also delved into the different results by region to discover if certain phobias were more common in certain parts of the UK. Here are some interesting little facts we found…

How to overcome phobias

Many people who have suffered from phobias have managed to control and even cure them with a little help.

We spoke to Dr Patrick Wanis, PhD, Human Behaviour & Relationship Expert about phobias, what causes them and how they can be managed. Here is what he had to say:

“Phobias are very powerful, and the fear of the object or situation can trigger the fight, flight or freeze stress response.

“Most phobias began in childhood in an instant with an intensely, fearful experience thereby forever associating fear with that event or trigger. For example, a person who almost drowned once in a bathtub might have an irrational fear of water in adulthood – afraid of baths and unable to enter the ocean – even in knee-level water. An adult who was locked in a closet as a child might begin to panic when in an elevator or small or confined spaces.

“Phobias can sometimes be neutralised using hypnosis or SRTT (Subconscious Rapid Transformation Technique.) Since the cause of the phobia is the subconscious association of fear with that object or situation, the key to dissolving the phobia is to create a new association and thus, a new neural connection. SRTT uses a safe and gentle method to guide the client to subconsciously revisit the triggering event from a third-person perspective. From there the client is guided to release the fear and other painful emotions associated with the object, situation or event, thereby creating a new association or healthy outlook.”

We hope you’ve found this deep dive into the UK’s phobias interesting and useful. Whether or not you are afflicted by an acute phobia yourself, it’s always good to learn more about what affects other people, and opening the door to a wider conversation.

If you’d like to take on Megafobia this year, head over to our homepage for opening times, booking details and so much more