Oakwood Theme Park team members attended the exclusive annual ScareCON Aftershock event at Thorpe Park last week. The event hosted by ScareCON is sponsored by Mad About Scares and gives attraction owners the opportunity to celebrate all things spooky and experience another scare attraction different from their own. 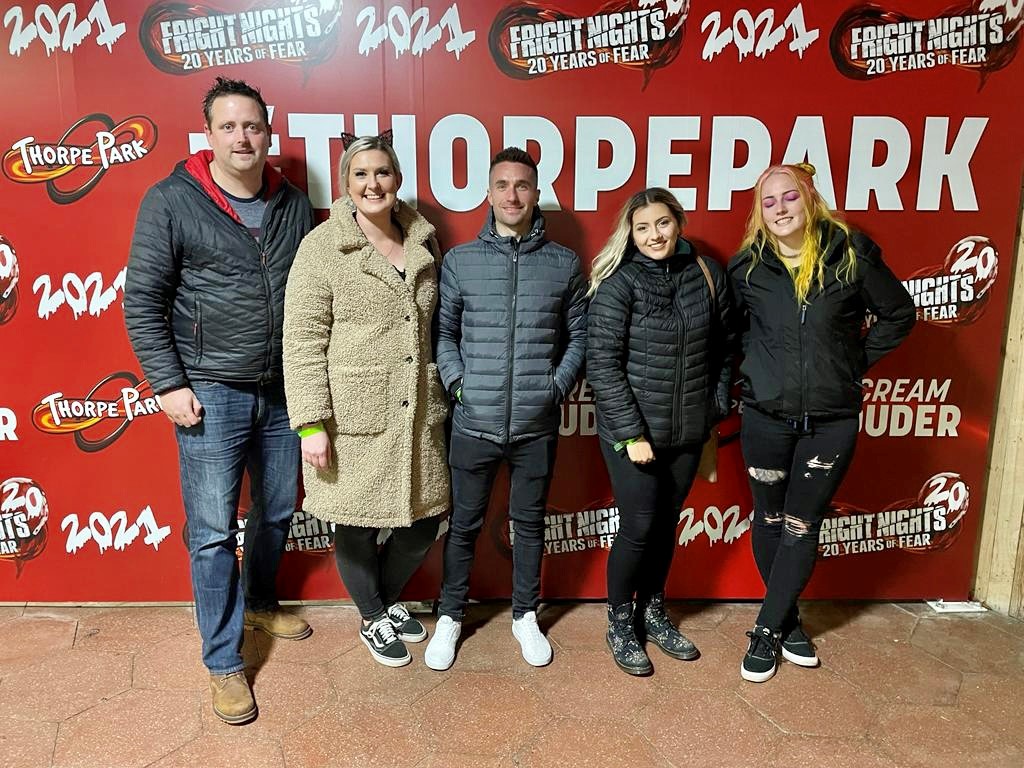 The evening started with delegates being greeted by the cast and crew members of this years scare attractions. This was a great opportunity to see the costumes, make up and characters up close without the additional scare of being within the attractions. 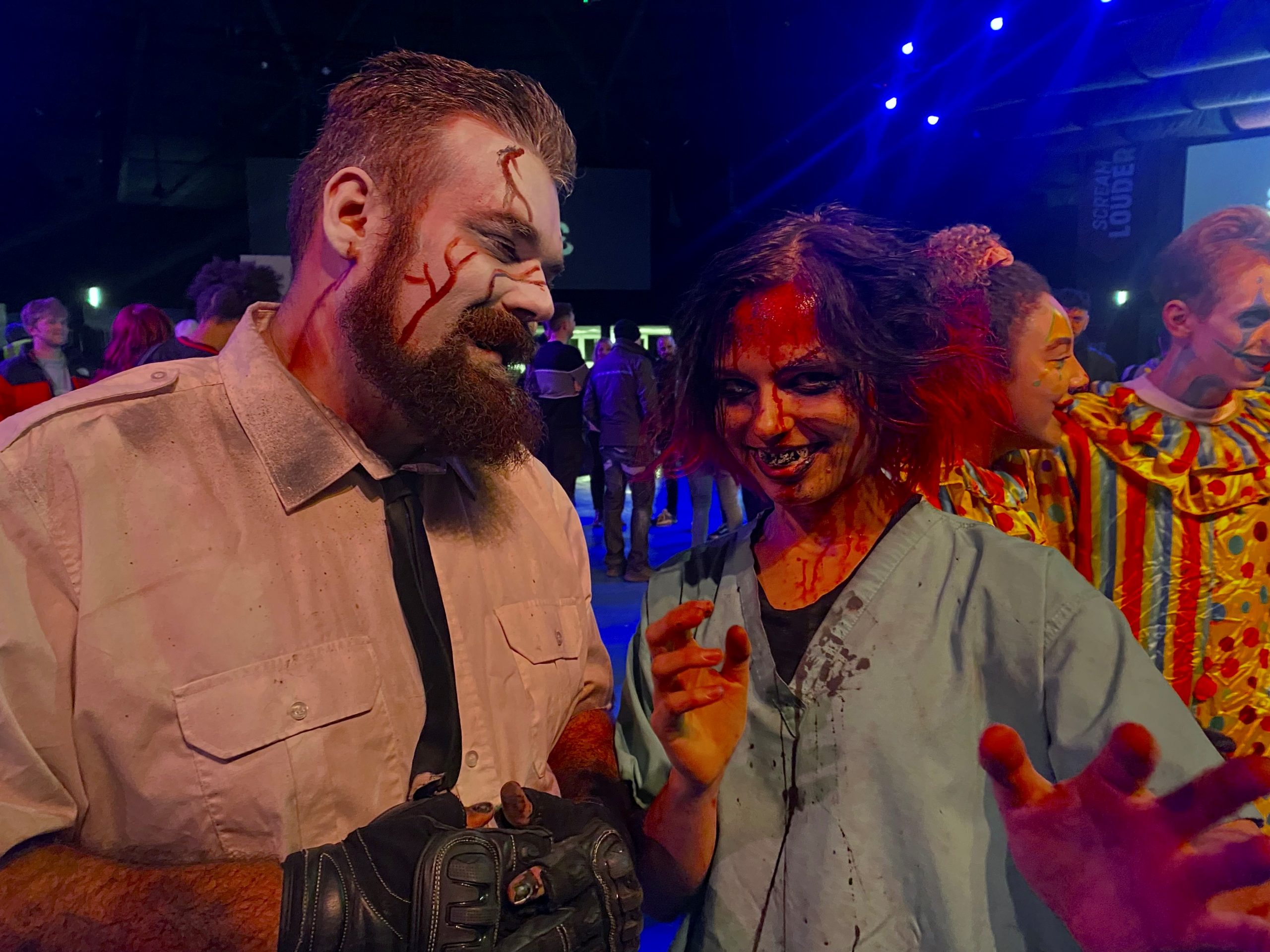 The opening ceremony was a quite a spectacle as cast members from each attraction descended into the audience in the masses, this was accompanied by the impressive Birthday Bash performance with singing, dancing, comedy and more. 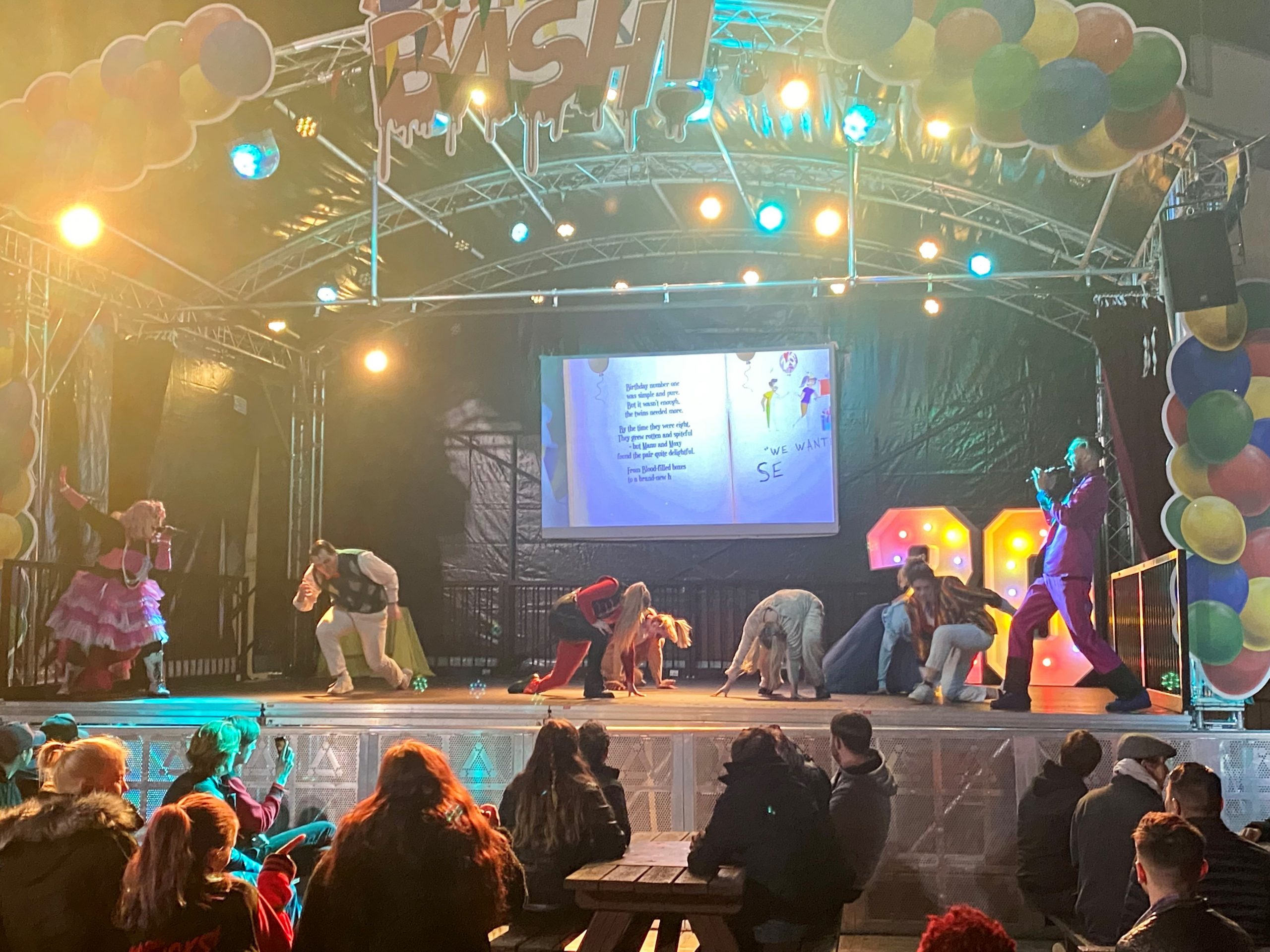 The scare attractions open for the exclusive event included new for 2021; Trailers, Creek Freak Massacre, Platform 15: End of the Line, and The Crows of Mawkin Meadow. Also roaming the island were the cast of Creek Freak Unchained and The Swarm Invasion performing an exclusive “man hunt” throughout the night, Amity High vs Lycanthorpe High: Love Bites.

The evening was rounded off with an after party, allowing delegates, cast and crew to unwind and share their experiences of the night.

Overall the evening was extremely well executed and the Oakwood Team thoroughly enjoyed themselves. Thank you Thorpe Park and ScareCON for organising the event. We’re looking forward to more haunts, spooks and scares again next year! 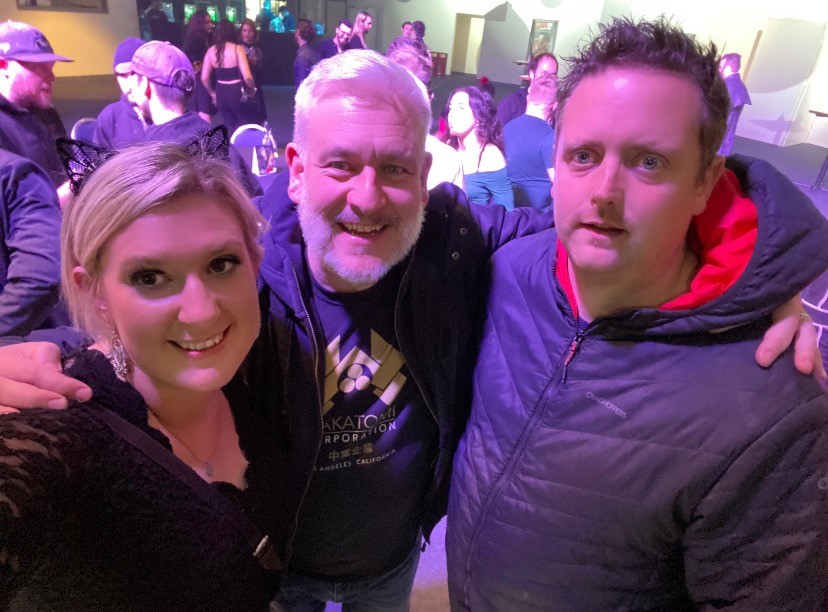