A primary school pupil from Pembrokeshire has bagged himself a thrilling trip for his entire class after winning a competition with Oakwood Theme Park.

Kaden O’Brien, from Milford Haven, has been selected as the winner of a Pembrokeshire-wide competition by Oakwood Theme Park looking for a lucky class to enjoy a free day out at the park, after entering on behalf of his class at Gelliswick Primary School. 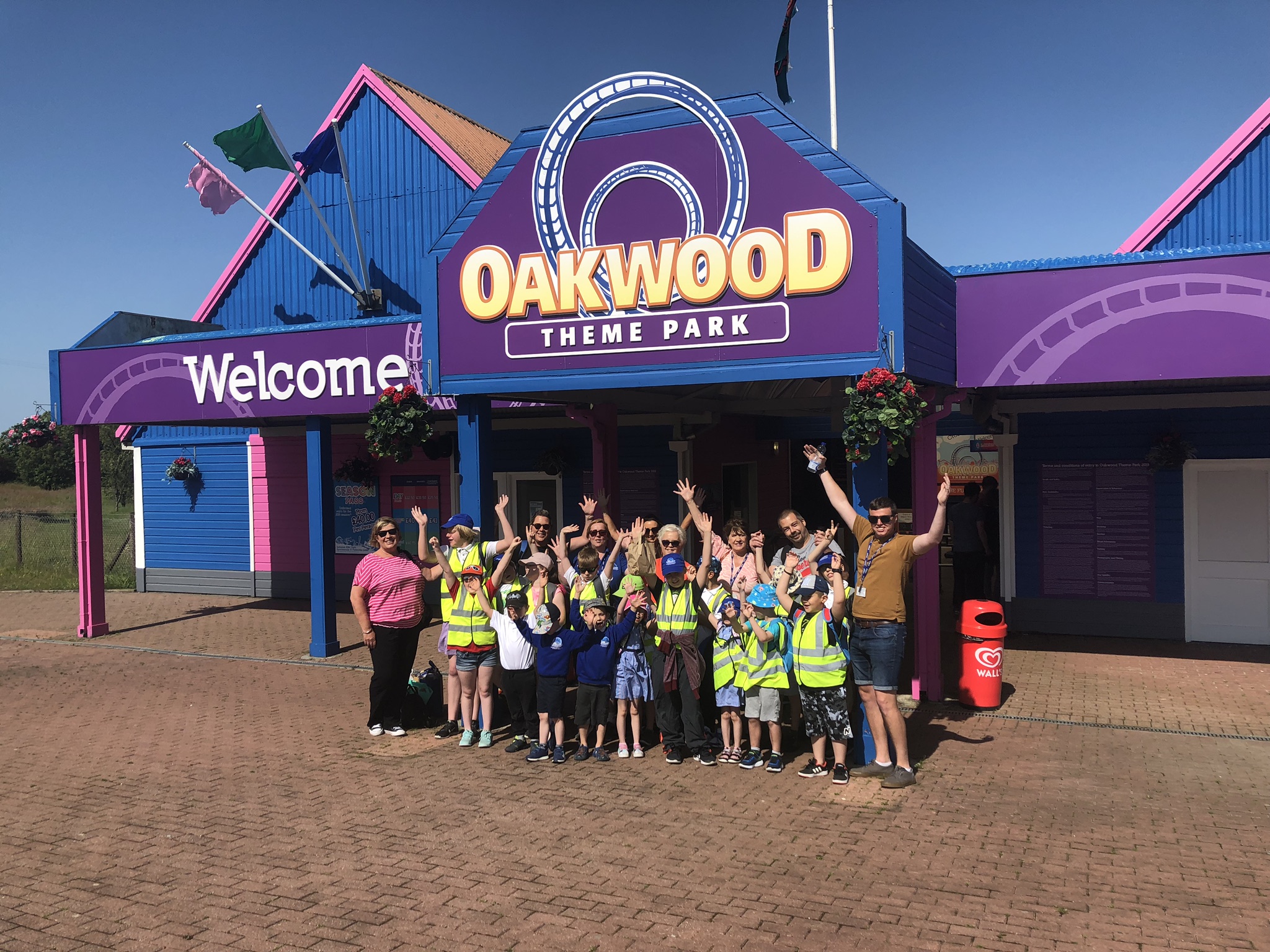 The family attraction, which boasts a range of child friendly rides and attractions, launched a competition earlier this month inviting primary school pupils to outline why their class deserved to win. In his entry, eleven-year-old Kaden explained that his classmates were worthy winners as they had helped him to settle in and feel welcome in his new school.
Kaden, who suffers with attention deficit hyperactivity disorder (ADHD), oppositional defiant disorder (ODD) and suspected autism spectrum disorder (ASD), had been previously unable to attend school trips due to his conditions.

After being unsettled at his previous school, Kaden moved to Gelliswick school and joined a class of children with similar conditions. All members of the class have complex needs that require extra help and further assistance with learning. Since joining his new school, Kaden has overcome many of his struggles thanks to the help he has received from his classmates and teachers.

Speaking about his win, Kaden’s mother, Donna Stowell, said: “Kaden wanted to enter the competition as he feels his class really is the best. He struggled a lot in his previous school, but things started looking up when he joined Gelliswick as they’ve really taken him under their wing. Since starting there, Kaden is a lot happier and his mental health has improved massively. He loves his new school, classmates and teachers and he hoped he would win the trip to Oakwood to share with them all.

“Kaden hasn’t won anything before, so he was over the moon when he found out he’d been chosen as the winner. He struggles to be around too many people, so being able to go along with his class meant he could enjoy his day out without feeling overwhelmed. It really is a dream come true for Kaden and he couldn’t wait to visit – it’s all he’s been talking about!”
Along with his classmates, Kaden spent an exciting day at the theme park, experiencing its well-known thrill rides along with the various family-friendly attractions. 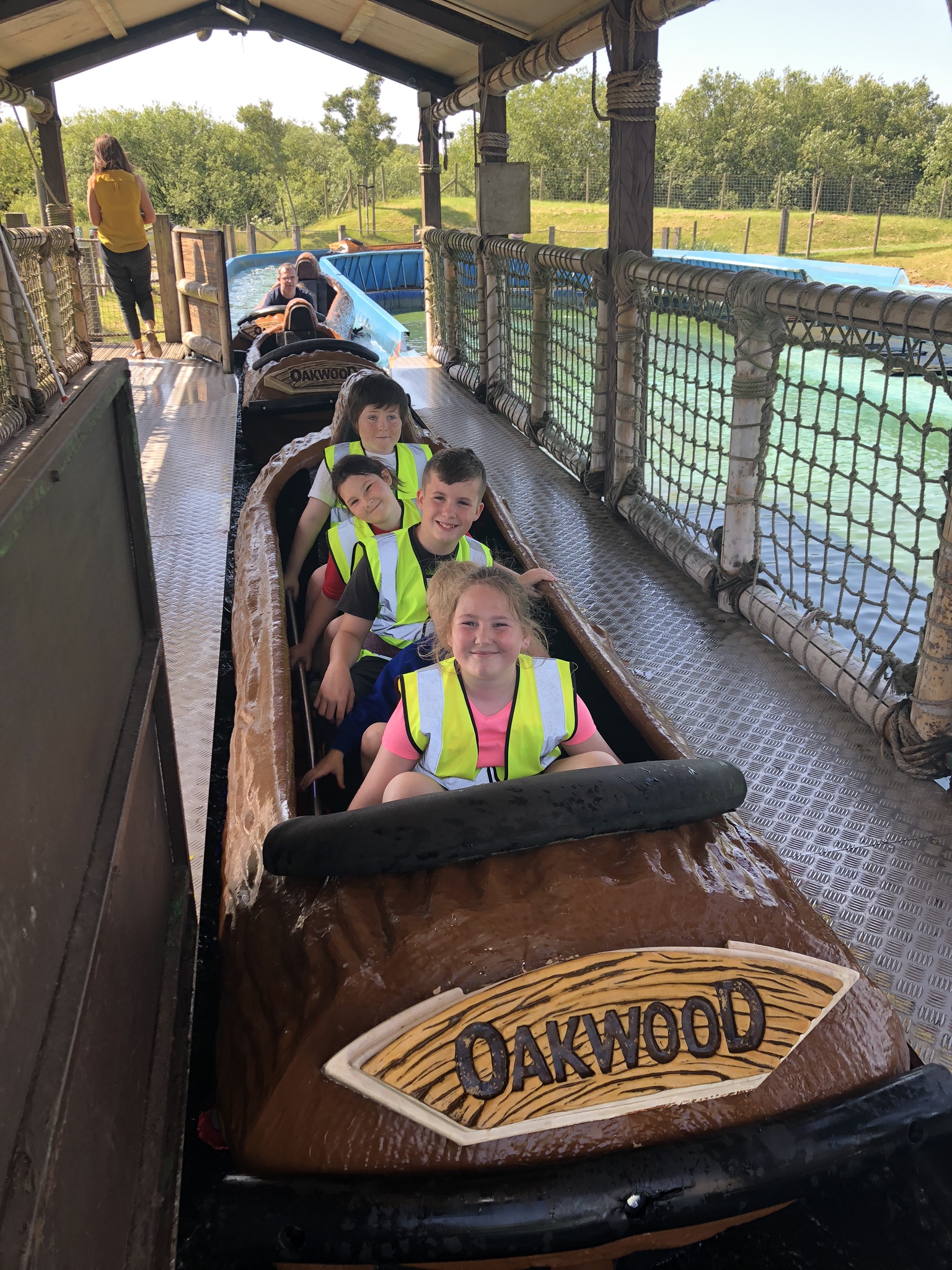 Phil Verbinnen, Director at Oakwood Theme Park said: “It’s important to us that we give back to the Pembrokeshire community which has supported the park for over thirty years. Many of our attractions are aimed at young people of Kaden’s age and we wanted to give children in the area the chance to enjoy the park. After hearing how much Kaden loves his new school and how much his classmates have helped him, we felt he and his class were very worthy winners.”
“It’s been a pleasure to have Kaden and his class at Oakwood and we hope they thoroughly enjoyed their visit.” 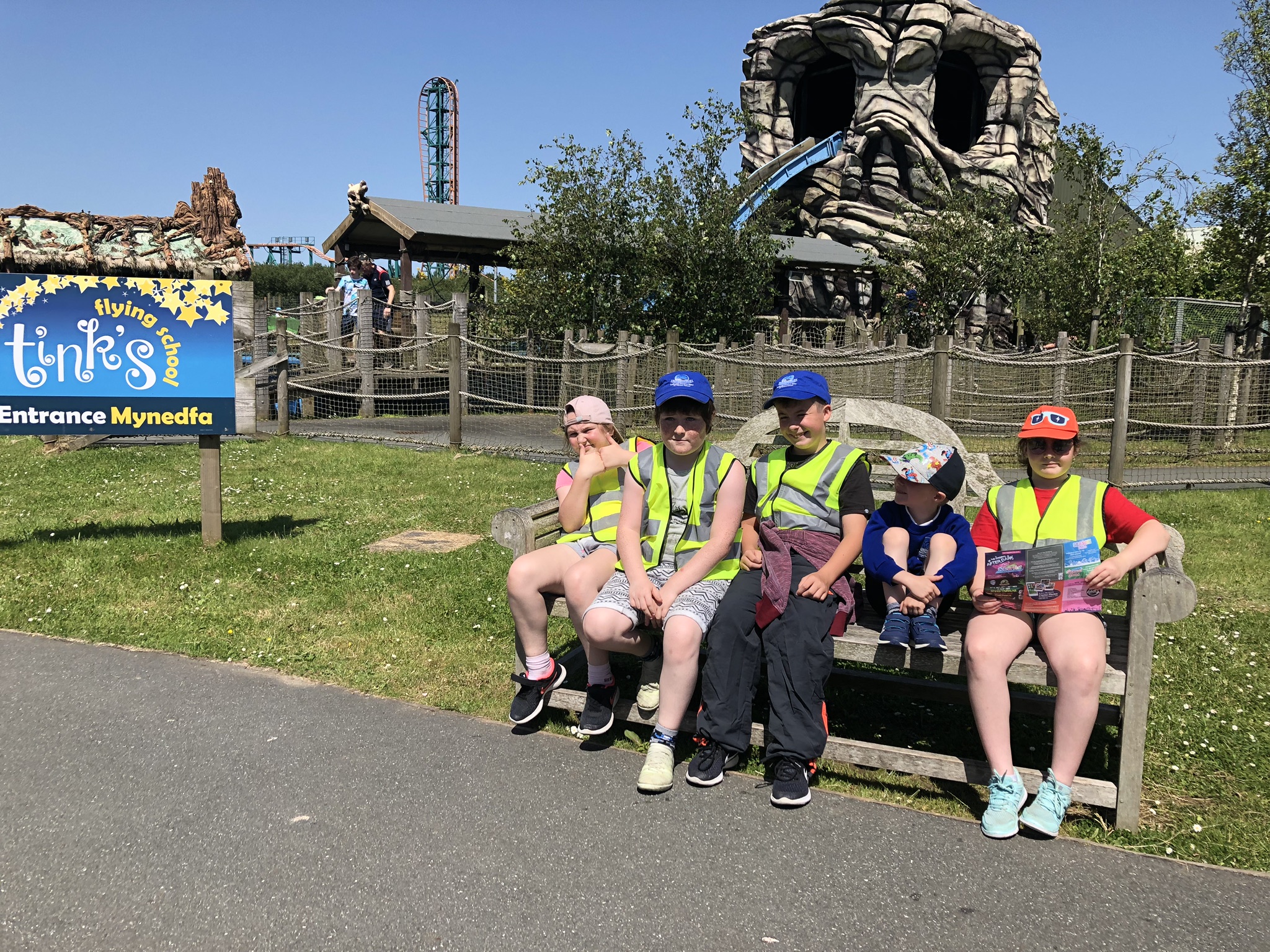